"Jimmy first assembled an extended mix of "Adieu" before creating the shorter album cut. he used this club mix to perform a little experiment. He explains, "We didn't put my name on it, we just called it The Madame Tata Mix [Adieu!]. It was a very simple sleeve, like an underground 12-inch [on the french label Barclay]. I got great reviews from these cool underground papers and journalists. When they found out it it was me, they were kicking themselves because that wasn't the review they would have given it. I basically wanted to play a game with them, saying to music journalists, 'You're a bunch of snobs'." 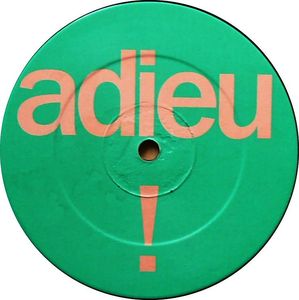 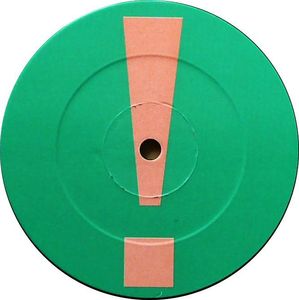