YOU MAKE ME FEEL (MIGHTY REAL)
was released 30 years ago! It spent three weeks in the UK top ten singles chart,
achieving a high of #5, higher than any other version of the song... an album of
Love & Fight. 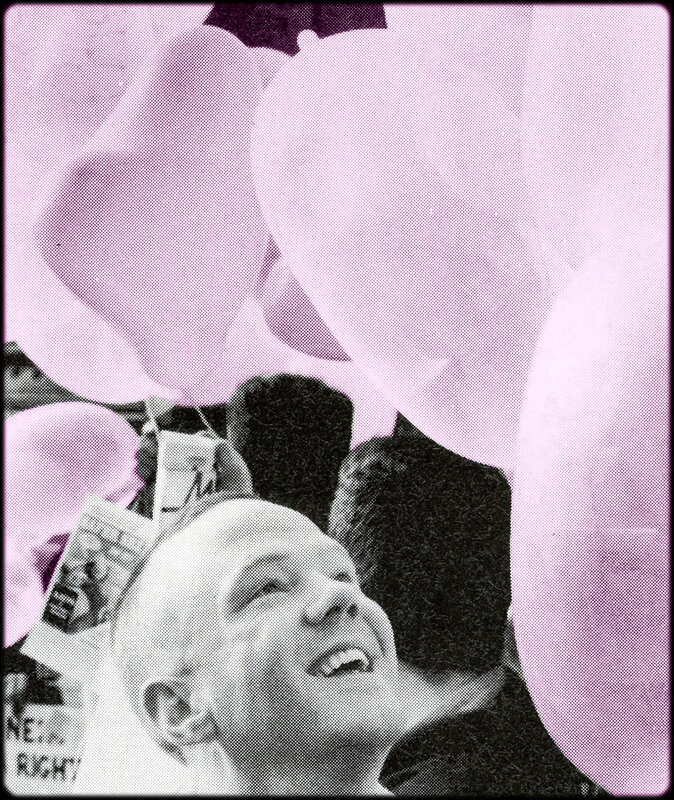 "on CD, Cassette & LP"
"A Limited Edition of this record comes in 4 Day-glo colours" Jimmy Somerville: COME ON | 15 years ago!

The Hi-NRJ dance track COME ON was released as the first commercial single*
from the album 'Home Again'.
(* It's So Good, released in June was essentially a promotional single). COME ON was co-written and produced with Peter Plate
(from the successful german duo Rosenstolz). It’s time to (re)discover all these original classical songs:

« An amazing performance from the first track to the last, Jimmy’s voice touches the soul in places seldom visited, making ‘Suddenly Last Summer’ one of his sexiest and most heartfelt records yet. » (The Daily Ring, May 2009)

« ‘I Just Don’t Know What To Do With Myself’ takes me back to being a kid, being glued to the TV, watching The Dusty Springfield Show and wondering « is there an unknown world in her big hair? » »

« The most obvious song choice is Blondie’s ‘Hanging On The Telephone’ (originally written by The Nerves) though he again strips it of its disco overtones and reduces it to a finger picked guitar and piano ballad. It suits the song perfectly with Somerville’s soul intonations and effortlessly sweet tone and he brings a sadness to the song that is absent from Debbie Harry sung version. It is rare that a cover version can differ so radically from the original and still be as good. » (doubtfulsounds.net, June 2009)

« […] on ‘Black Is The Colour Of My True Love’s Hair’ Jimmy takes the traditional folk song popularised by Nina Simone and creates a smoky torch song paean to lovers. » (doubtfulsounds.net, June 2009)

« After the album was finally mixed, I realised it really was the case that “Suddenly Last Summer” in Australia, I found myself on Mangrove Mountain, a great studio at my disposal for 6 days, the most wonderful bunch of fellas who are also very talented musicians and technicians, recording songs I have loved for many years. » (Official JS Fan Page, 2009)

7. Where Have All The Flowers Gone? by Marlene Dietrich in 1965

Jimmy Somerville: Lay Down | 20 years ago!

For Jimmy, to sample the song ‘Contact’
was to pay tribute to its author,
Serge Gainsbourg,
who was a true genius. "a touching lyric about leaving home,
a remarkably agile but controlled vocal
and a good song that recalls Yazoo or Eurythmics
in its effective use of electronic simplicity"
Smash Hits, May 84.

"Singer Jimmy Somerville adds a warmth and frailty
to the electronic disco backing which is irresistable."
N°1, May 84.

"If you make a check-list of
every element of great synthpop,
you can find it in this record.[...]
When something is as
perfect an example of an artform as this,
it simply... is."
Classic Pop, April/May 2014. "Formed a year ago
with only a dozen concerts to his credit,
Bronski Beat was on NME front cover
19 May 1984."
So just 35 years ago!